Its been a while since I posted anything but I have been kept busy. This post is a fallow up on the US State flag post I did a while back. Most American state flags don't work because of the seal on blue design which make it hard to identify them. See below: 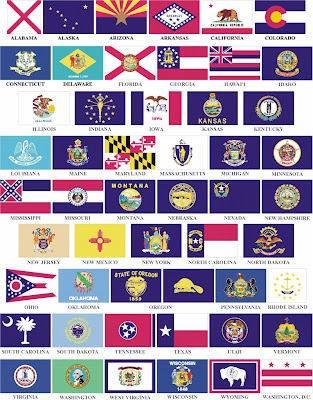 Unlike my last USA related post I haven't focused on a 'standard' design but rather individual designs. Some are simply 'improvements' of current flag. One thing most of them do have in common is they have a single star on them. As Each state is represented by a star in the American flag I thought it would be interesting to try and feature this in the flags. 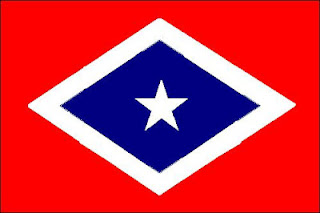 My first design is for Arkansas if you compare it to the current flag you will notice that it is really just a simplified version of the current flag. There is no text and only a single star. 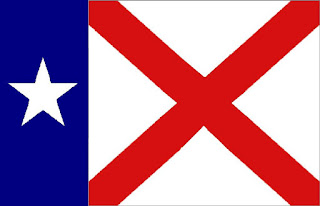 Next is Florida. I have included what I would call St Patrick's Cross but on research I think that it is coincidence and the red satire design is based on the Confederate flag. The seal is to complicated to feature on the flag so a I use a plain saltire. The star at the hoist of the flag I think is a nice touch and stops confusion with the Irish St Patrick's cross. 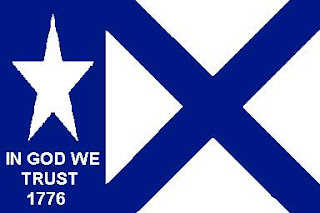 Similarly we have Georgia. it also includes a saltire design with the star at the hoist. I based this on 1956–2001Georgia flag. However rather than going completely 'rebel' I took the same approach Florida and Alabama did, and used a simplified saltire. this still reflects the past but is not 'bound' by it. 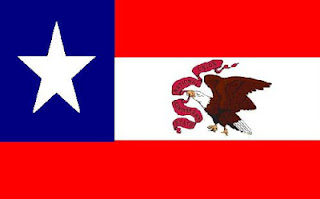 Next is Illinois as you can see it is inspired by the USA flag, featuring red and white bars with the state star in the canton. The eagle with the banner is taken from the state's current flag. 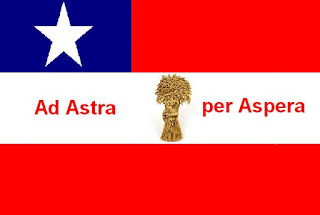 The same idea is used for Kansas. The wheat in the centre reflects it nick name: The Wheat State  The motto meaning "Through hardships to the stars" also features. 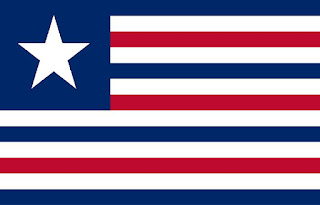 Next is Louisiana flag this is based on the historic flag of the Republic of Louisiana . 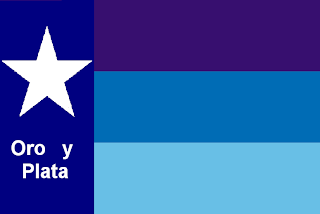 The flag of Montana is based on another alternative design which I quite liked which was the horizontal tricolour featured at the fly. 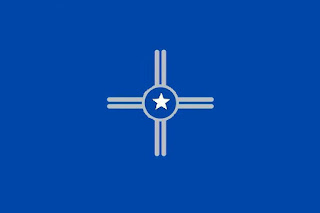 Oklahoma is next and has a similar native American Symbol to what is on the New Mexico flag but is evidently different. Like most flags it also features a star. 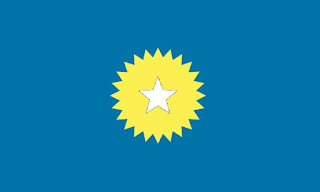 South Dakota is a simplified version of the current flag with the complicated design in the middle replaced with a star and the text removed it looks more like the 1909 flag. 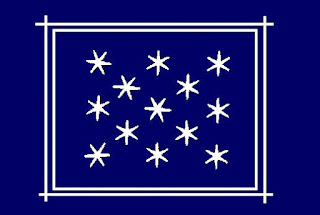 The flag for the state of Washington has a portrait of the man himself which I think is quite unsuitable for a state flag. But keeping in mind the links the state has to its namesake I based the state flag on Washington's personal/command flag. But with a white boarder so that it is evidently different from the historic flag. 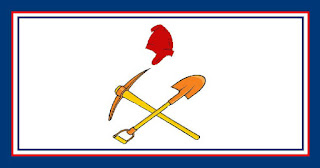 For West Virginia I used the current flag as a template and used a jolly roger design from aspects of the coat of arms. The cap symbolising liberty and the spade and pickaxe symbolising the minor and farmer from it. The coat of arms also depicts muskets but I thought weapons might give out the wrong idea. 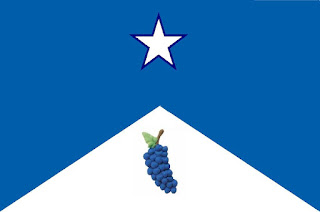 For Connecticut I came up with the light blue field depicting a white star with navy boarder, and a white triangle pointing up with some grapes as they are featured in the current state flag. Although the grapes I feature are simplified and only feature one instead of three. 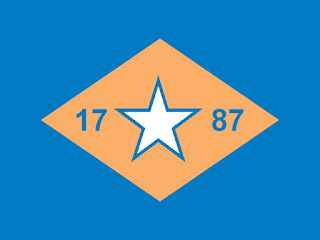 Delaware next, and again we have a simplified version of the current flag. the removal of text 'Delaware' and the coat of arms. I have however kept the date as it is very important in American history and something that has strong links to the state. Although I shortened it so only the year (1787) features. 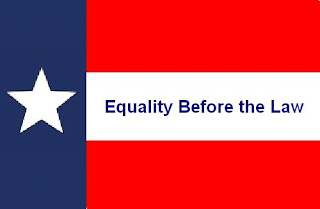 Nebraska is actually based on the Texas flag but with the addition of another red bar and the state motto in text. 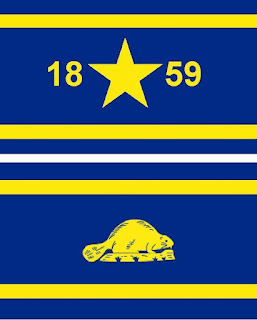 Oregon is unique as it has a two sided flag. This is something I have tried to embrace as it is part of the tradition for the flag of that state. The reverse of the flag (bottom image) featuring the beaver is something that is unchanged although the two gold bars featured on the front are also on the reverse to give both sides some uniformity. The Front of the flag is changed completely with a simple star and the date 1859 which is an important date in the history of that state. 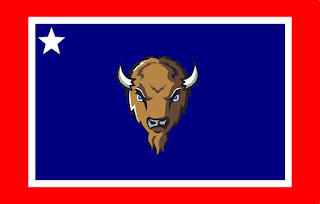 Wyoming possibly has the worst flag featuring a buffalo and seal. I decided to keep the buffalo, although in a far more simple and recognisable form, which is the head only. The red white and blue design I think works well and a star in the canton of the blue looks really well.