Now that the official countdown to the 2014 Commonwealth Games in Glasgow has begun, I think I will do a series of Games related posts over the coming months.
First a little background into the Games. The Commonwealth Games is an international, multi- sport event that involves athletes from the Commonwealth of Nations, its a little like a mini Olympics. Although there are 53 members states of the commonwealth about 70 teams take part, as many of the dependencies and territories of those states also compete separately under their own flag. It is particularly interesting in the UK, as the Home Nations compete separately (one of the few occasions outside rugby and football that they do),so you have an interesting scenario where many of the British Olympians, who are used to competing as a team are now competing against each other.
This series of posts will look at the Vexillology side of the games, mainly the flags each team will compete under. Here is a table I made of the teams that competed in the last Games that are expected to compete in 2014: 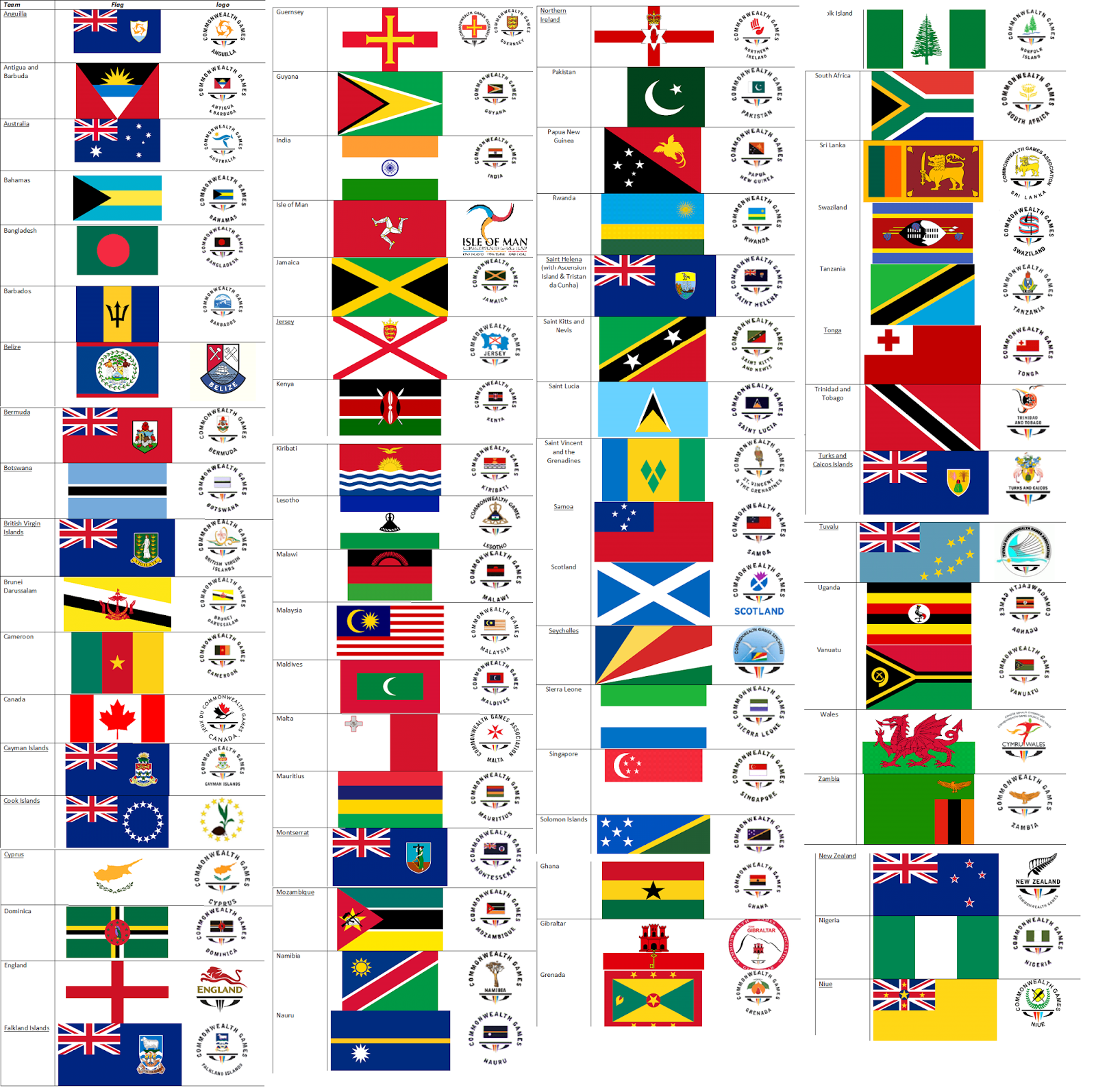 The teams that are underlined are the teams I will particularly look at.

In this post I will look at teams that haven't been to the commonwealth games before but might be at the 2014. So some flags you might see (or might not as the case may be) are: 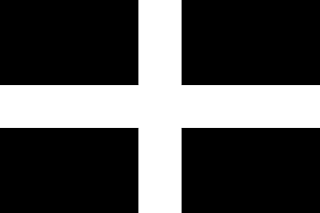 Cornwall
The Commonwealth Games Federation recognises Cornwall as an English county, rather than a Home Nation so therefore Cornwall isn't eligible to compete. However there is a Cornwall Commonwealth Games Association(CCGA), that is legally challenging this and the CCGA is expected to try to get a Cornish team competing in 2014. If successful they are likely to use the Cornwall Flag above. 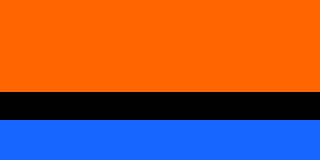 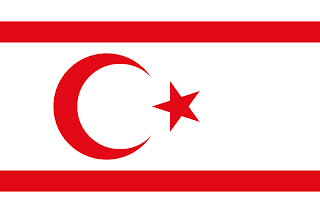 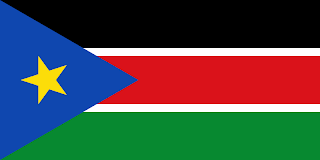 South Sudan having recently been recognised as a sovereign state is eligible to join the commonwealth and has made an application, South Sudan is expect to be able to take part in the 2014 games.
if you are looking forward to the games as much as I am, I hope you enjoyed this post. If you want to look out for new posts in this series, they will be marked CG (for Commonwealth Games) with the post number in the title.
﻿
Posted by Sam McKittrick at 08:52